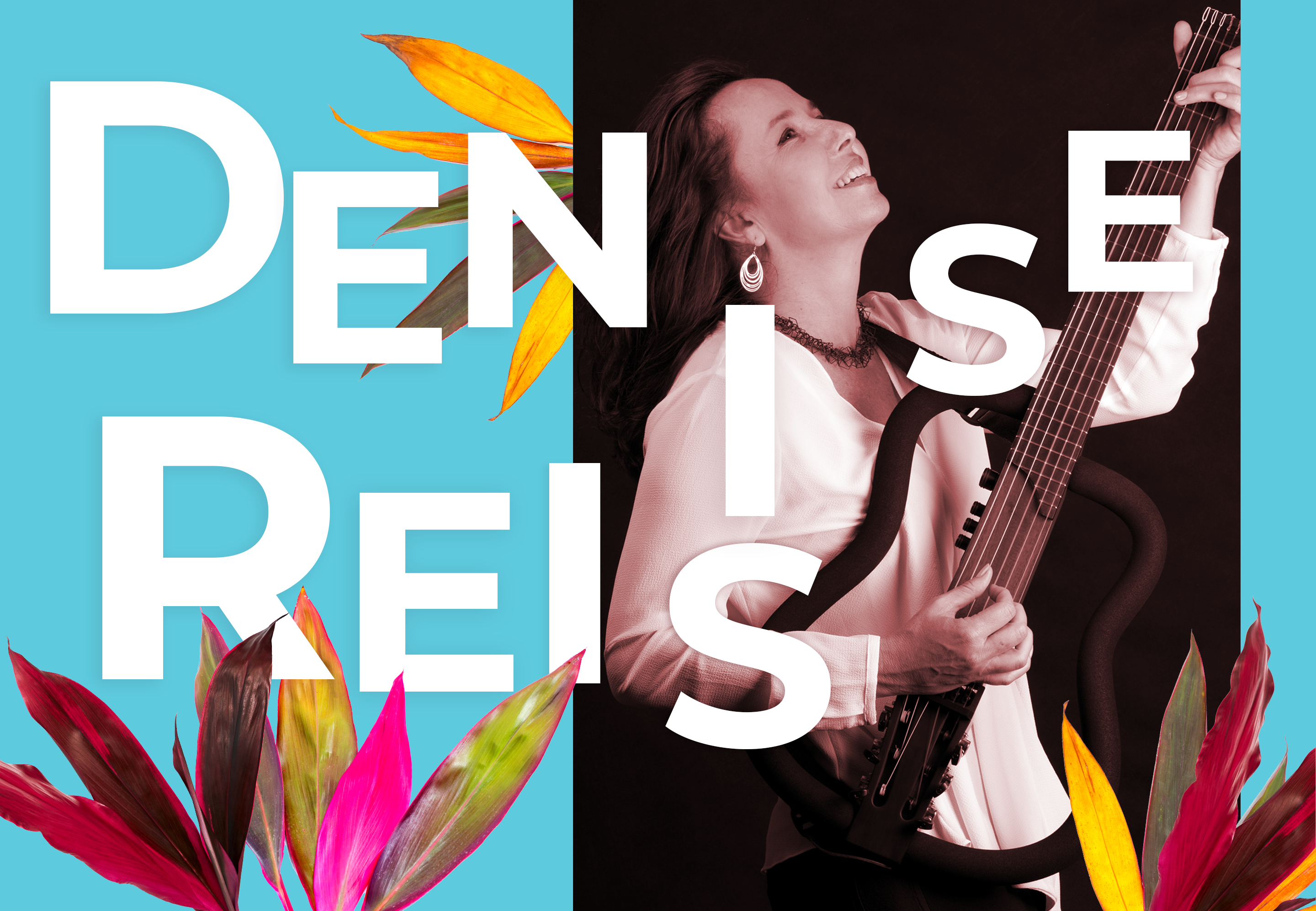 Denise Reis, Brazilian applauded by the Holiness Dalai Lama, is a complete artist when it comes to spreading Brazilian music around the world. Owner of an impeccably tuned voice, a singer, songwriter and guitarist strolls through mpb and jazz, giving an authentic look to styles.

Born in Belo Horizonte, the miner lived a few years in Rio de Janeiro. A great differential of the artist is her technique of the vocal trumpet, in which she reproduces the sound of the instrument using only her lips and voice.

After a long experience in Brazil, he released 2 CDs: Chá de Hortelã com Caviar and Alfândega, both very well received by critics and audiences. From there, he crossed borders and began his international career in 2007, going through important stages in Portugal, Ukraine, Senegal, Venezuela, Israel, Canada, Slovenia, France, Germany, Austria, United States, among others.

In 2009, she was honored to be invited by an American Organization to compose a song in Portuguese and present it live to His Holiness Dalai Lama, at an event with more than 7,000 people, held at the Palace Theater in Albany (NY) .

Since 2014, he has resided in New York, where he has been active in renowned concert venues such as Birdland, City Winery, Joe’s Pub, among others.

Without labels or limiting definitions, it is possible to say that Denise Reis communicates her music transcending any cultural barrier. His art is the universal language, in which emotion, technique, perfectionism and refinement are in harmony.

"One of the most musical people I have ever met." – Jô Soares 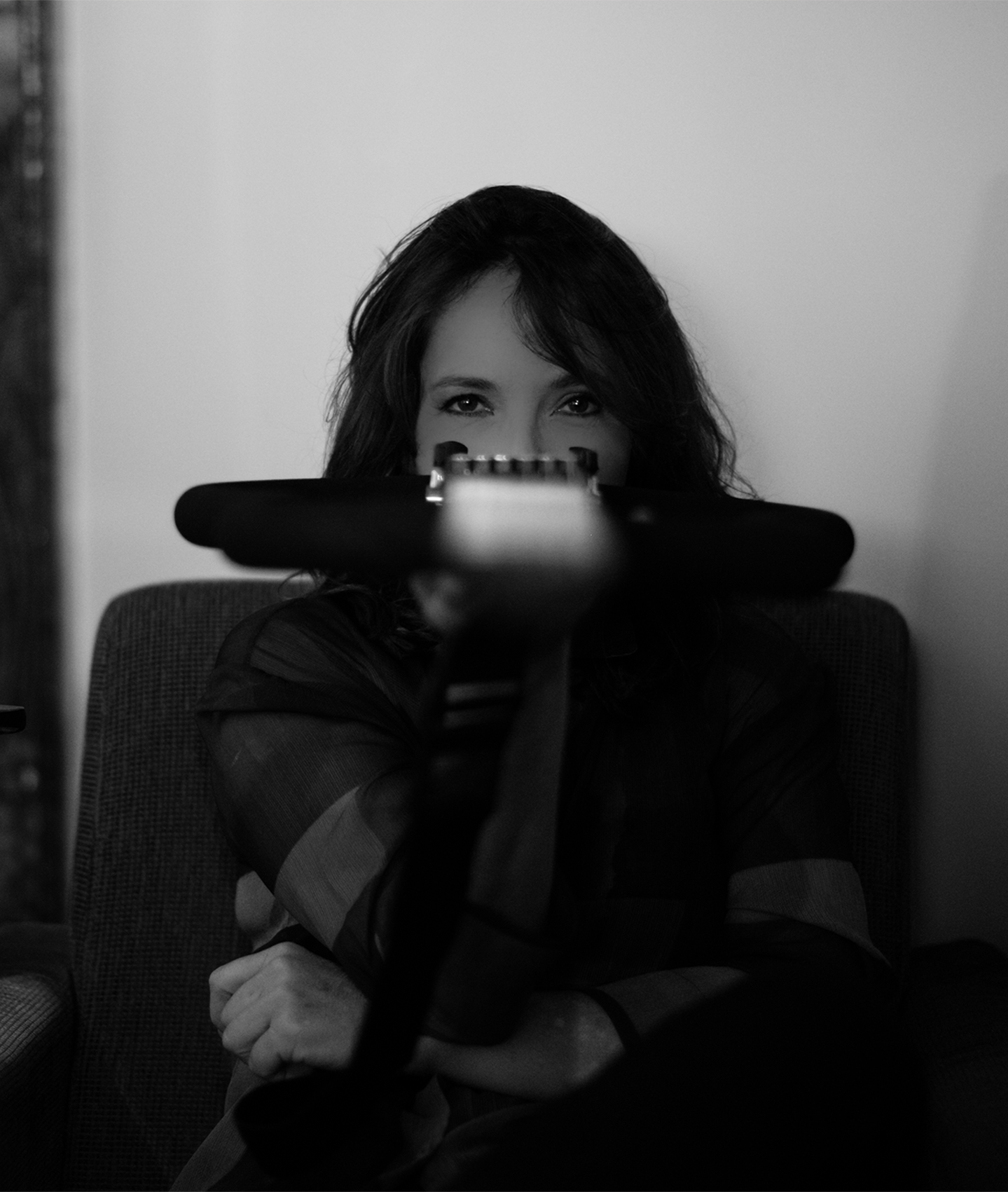 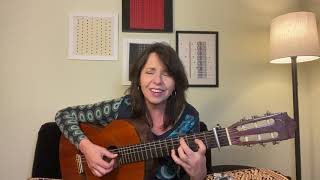 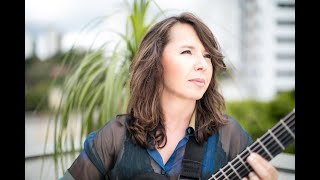 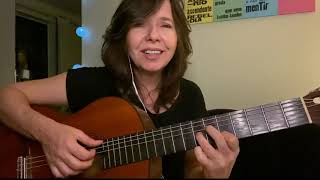 active
TAKE ME HOME (Denise Reis)
Prev 1 of 25 Next 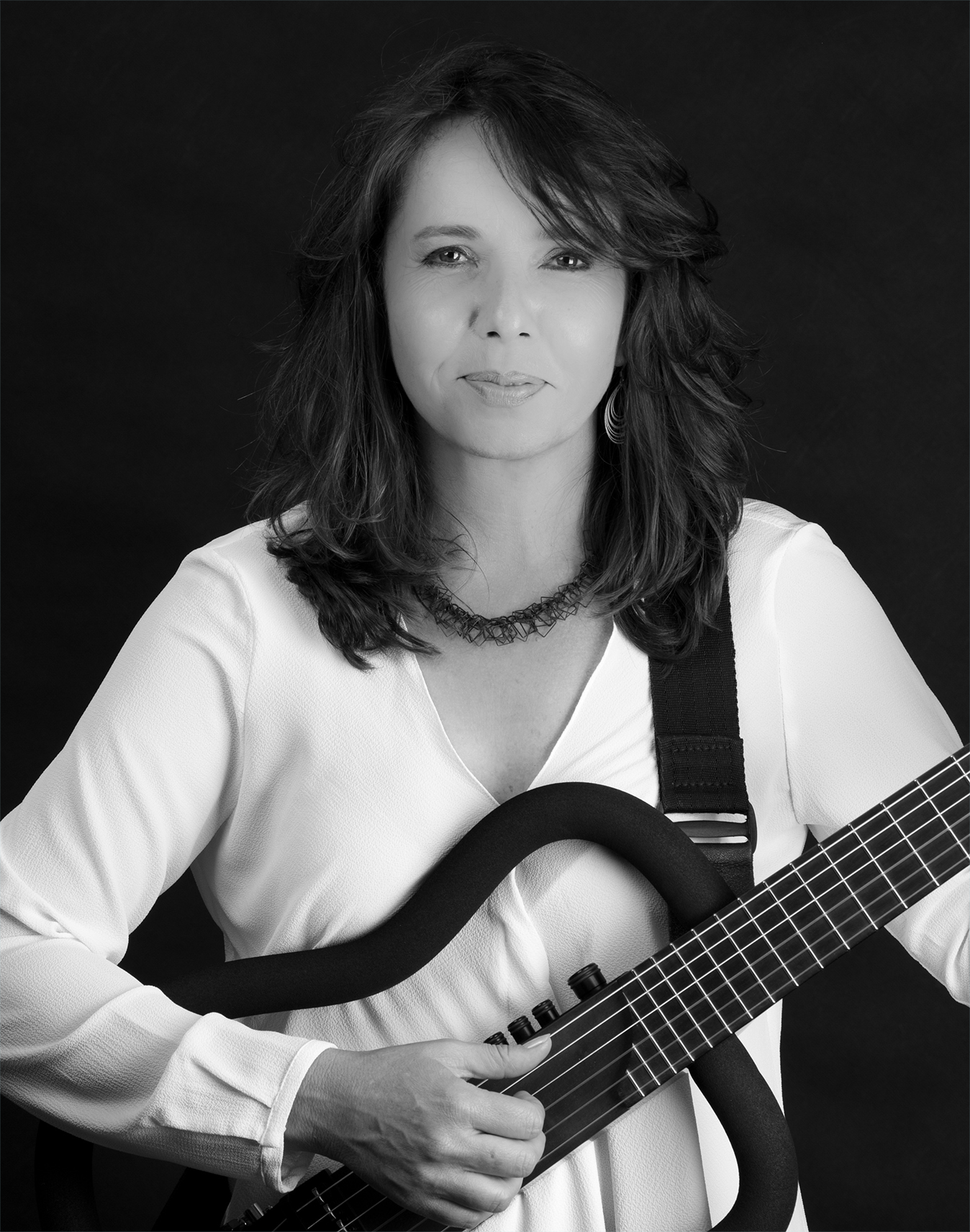